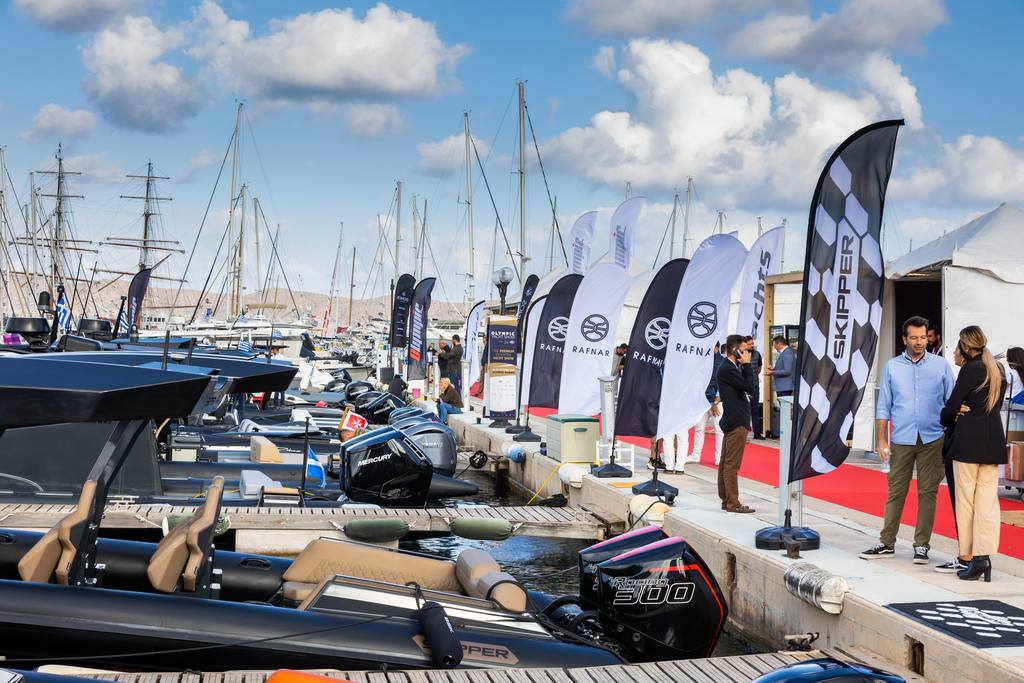 Following last year’s successful Olympic Yacht Show, this year’s rendezvous of the protagonists of yachting is again the epicentre of attention and for good reason-it’s even bigger and even more diverse.

The second edition of the long-awaited premium event is to be held from October 7 to 10 at the renovated facilities of Olympic Marine in Lavrio. Just like last year, the Show will spread both across the floating pontoons and on land, giving visitors the opportunity to admire the new yachts in their “habitat” and browse over the best that the Greek market has to offer. 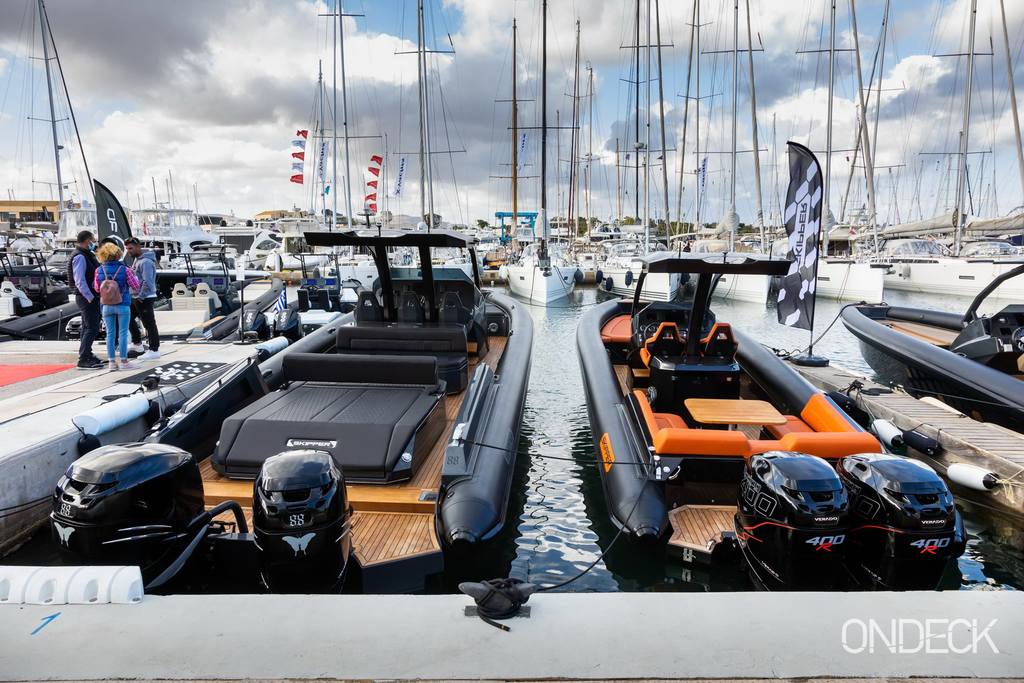 Organized by ONDECK EVENTS, this truly diverse event has already attracted the attention of some of the largest yachting companies in Greece, while leading executives of foreign houses and shipyards have already confirmed their participation as guests, adding to the event’s international character. 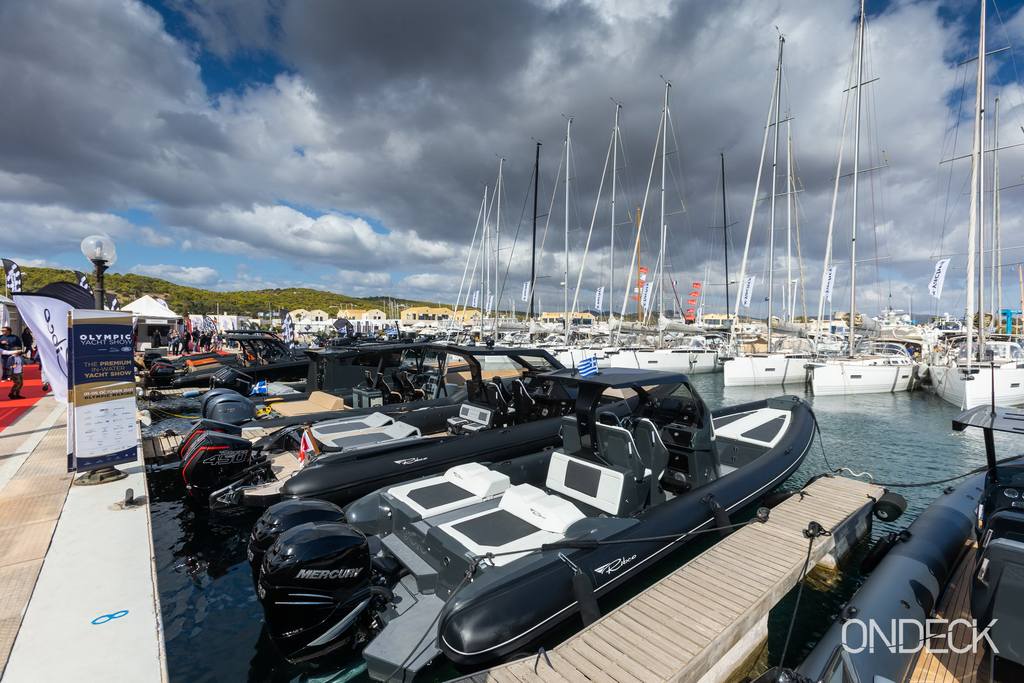 The number of yacht participations is growing exponentially and at an impressive pace while important world premieres will take place, since various participating companies have thought it fitting to debut their new models in a country inextricably linked to the sea. 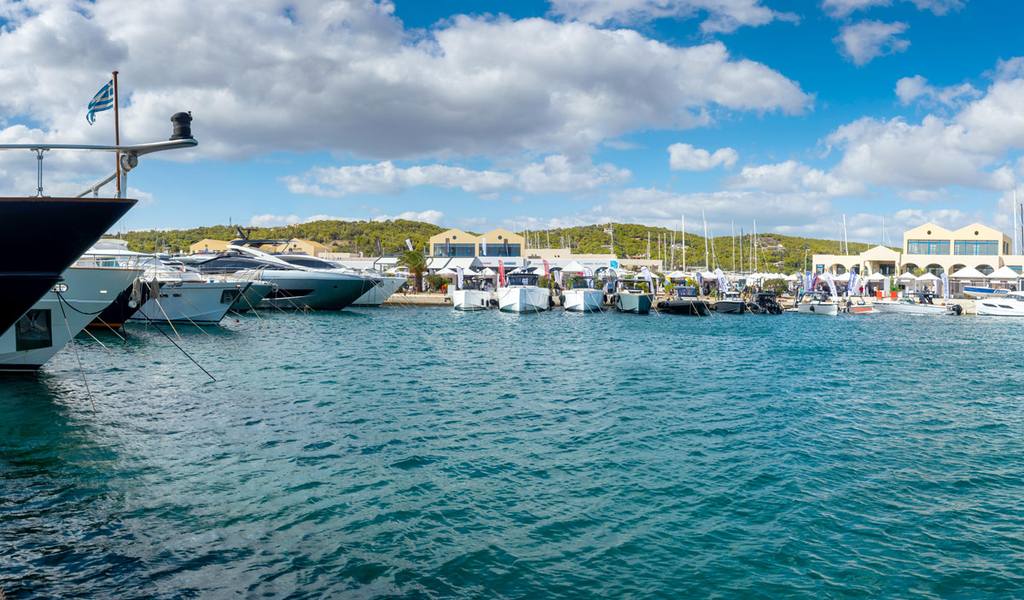 “The Olympic Yacht Show aims to become a crucial communication platform of the Greek shipbuilding industry. Greek yachts must have their own Show at home and become a pole of attraction for foreign buyers and one of the main reasons for visiting the Show” stressed Gerasimos Gerolimatos, head of the Organizing Committee.

In the meantime, the land part of the Show will be equally noteworthy. Leading companies from all over the world, which stand out for their exquisite services in the areas of equipment, technology and yacht support, have already confirmed that they are joining this top meeting. 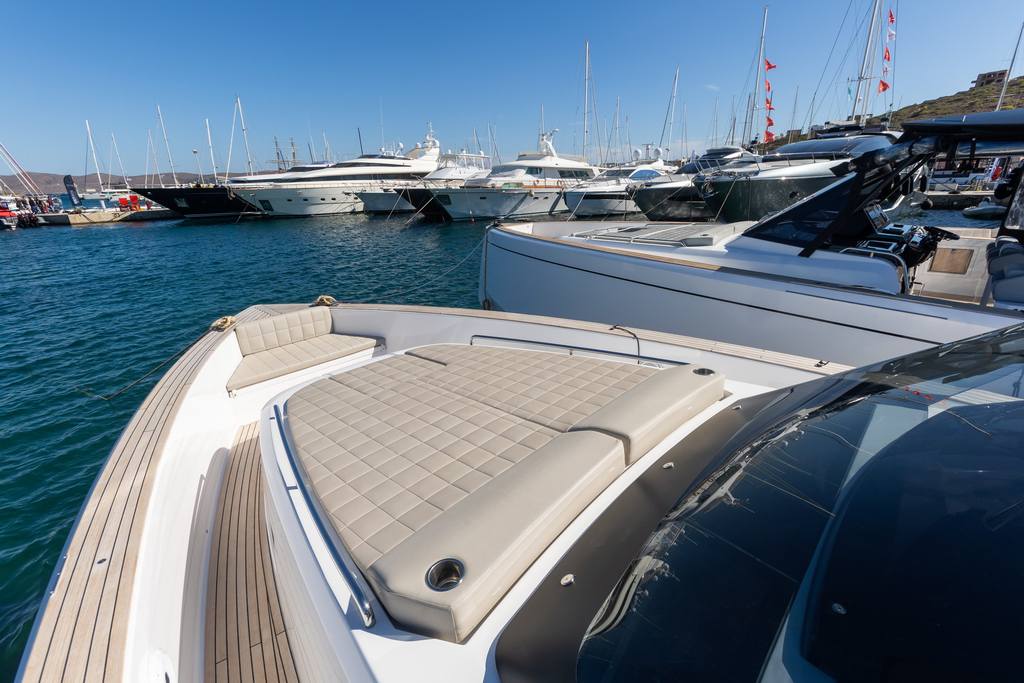 The goal of the Olympic Yacht Show is to reach the status of an institution in the world of Greek nautical events, to offer fertile ground for business discussions to yachting professionals and owners alike and become the link which will connect us with the rest of the world and claim a place on the world map with the biggest events of premium yachting and the industry that surrounds them. 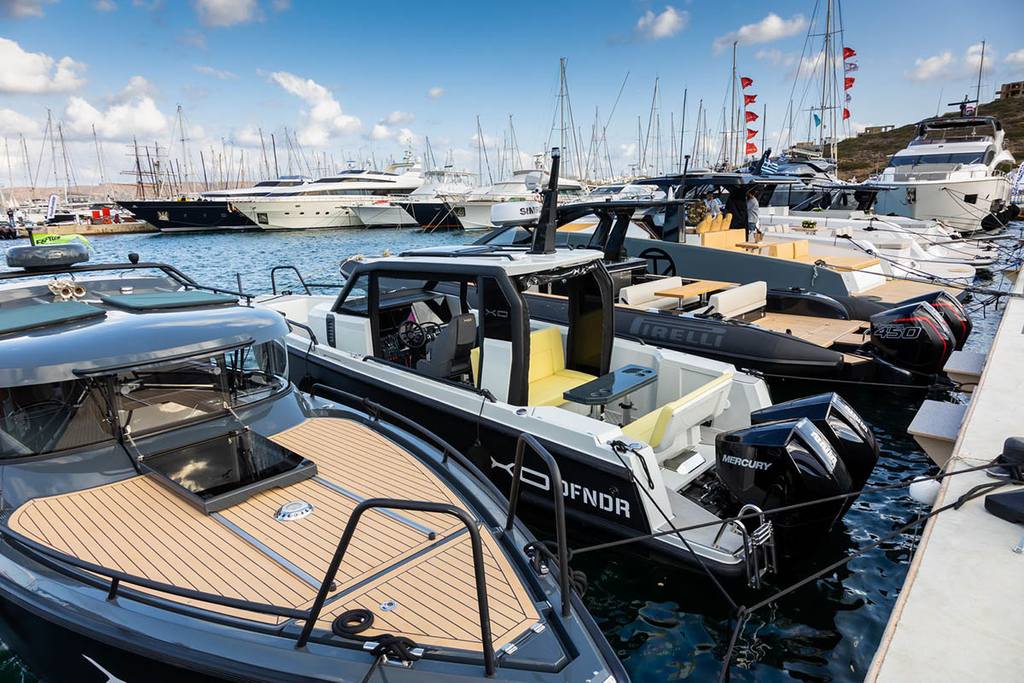 When you visit the site, small cookies are storedto your browser, which help with the necessary functions for the proper display of the website and other useful functions for the control of the traffic and its use by the visitors. Below you can see the cookies used and set their usage. It should be noted that disabling a cookie prevents the proper operation of certain web processes during your visit and may degrade the experience of your browsing.