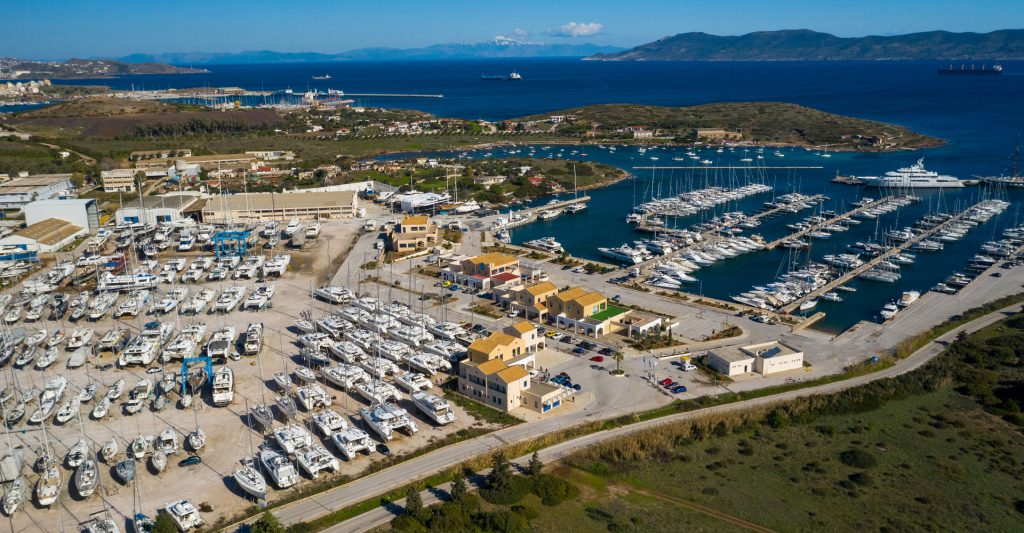 – 90 yachts so far on display including over a dozen of Greek debuts
– Mostly yachts over 12m, luxury ribs and premium day cruisers
– 50 exhibitors have already confirmed participation
– World debut of Technohull Omega 47
– Greek premieres Swan 78, Azimut S10
– The venue, Olympic Marine, is one of the most advanced yacht harbours in the Med area

Early October is the best possible period for such event. The weather is usually mild and sunny, and the show is going to attract a number of interesting yachts of various sizes and types. 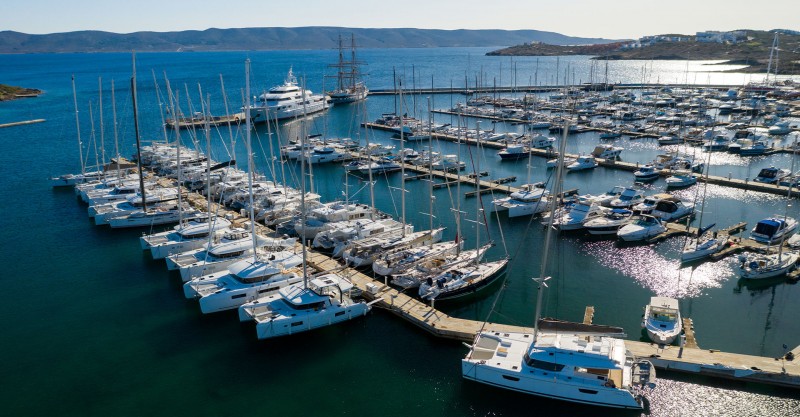 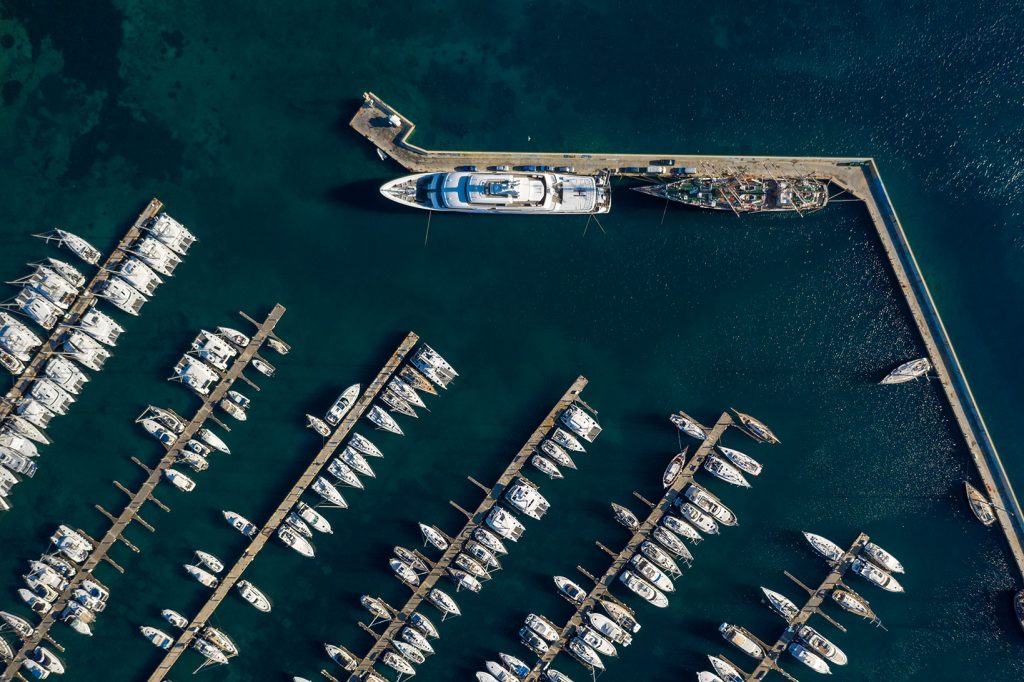 It is the only boating event in Greece with a clear orientation towards medium and mega yachts and businesses in this category.

The marina and show layout allow many sea trials the last day in exciting tourist scenario and with a long summer season, especially since the summer is late for everyone this year. 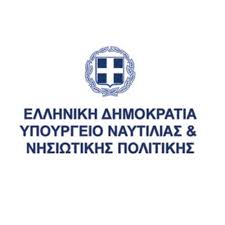