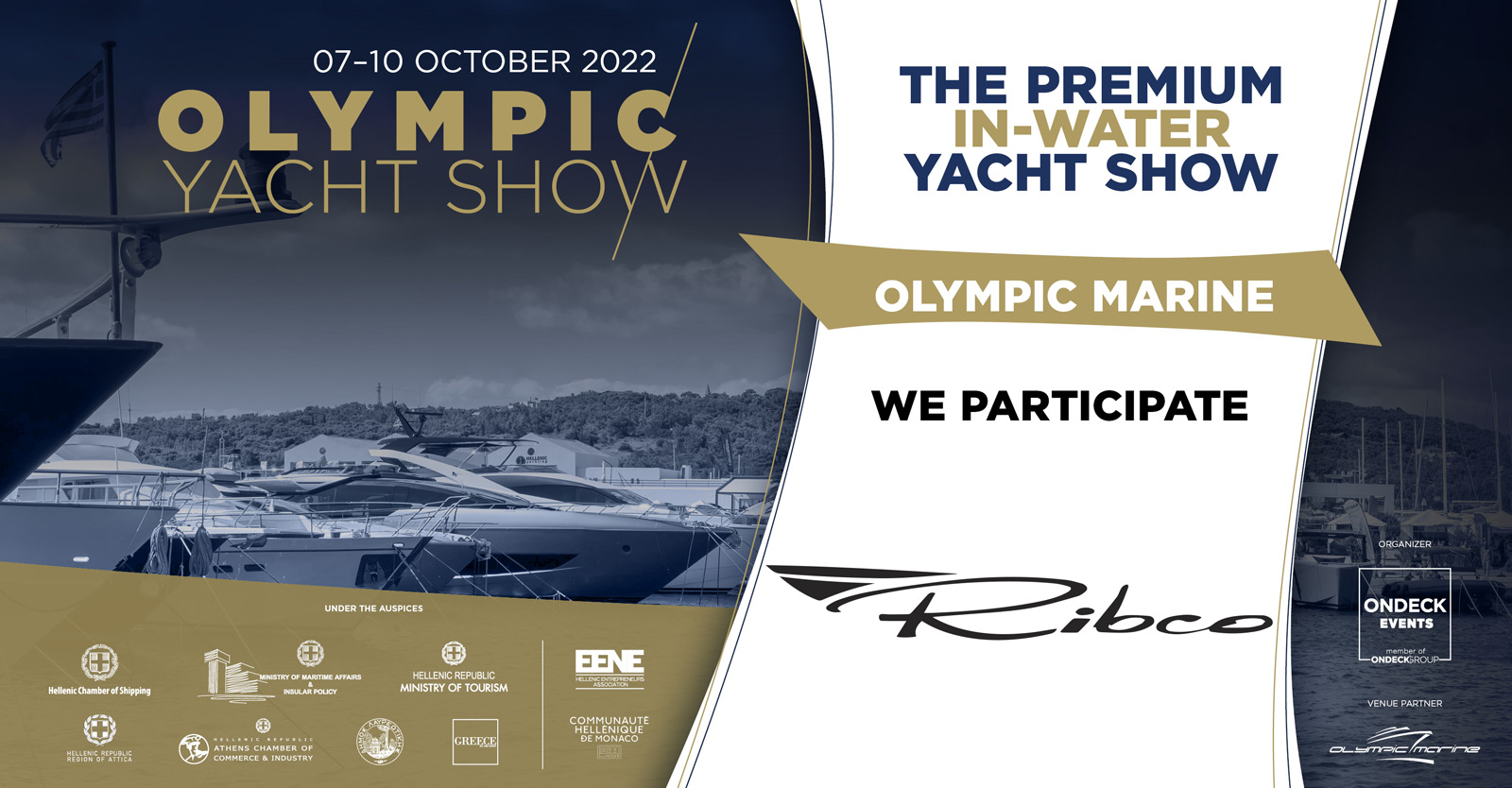 In 1994 Ribco was born from Stelios Ladopoulos and Nikiforos Valerianos. Their passion for perfection and their love for the sea was part of the inspiration.

In June of 1999 the first 8m RIB produced by Ribco was launched in Athens, Greece, combining a revolutionary offshore hull, but with a more Mediterranean deck layout. Since then, more than 500 Ribs have been produced by Ribco, distributed mainly in Greece but also in Australia, Monaco, England, Spain, Italy, Croatia, Montenegro, Turkey and other European and Eastern countries.

Login to Olympic Yacht Show 2022
Reset Password
Enter the username or e-mail you used in your profile. A password reset link will be sent to you by email.